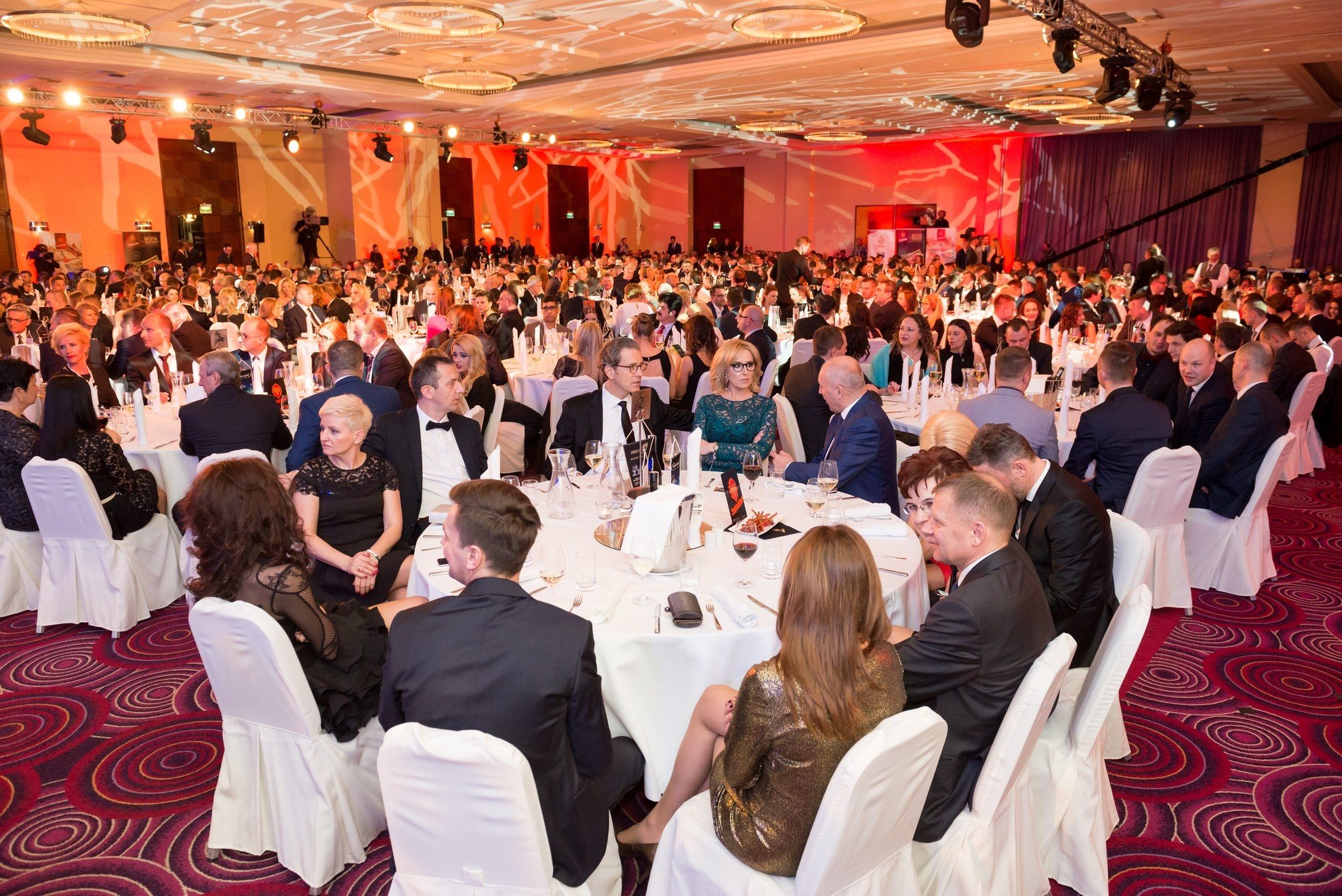 On 4 February at the Warsaw Hilton in Grzybowska street starts the weekly magazine „Piłka Nożna” gala considered to be one of the most important events in the calendar of Polish football. Drutex, who has been supporting football for years and has been involved in sports initiatives on local and international level, is the main partner of the event. The host of the event is Profus Management – the publisher of the weekly magazine, and Polsat Sport is the TV partner.

„Football is a sport discipline that probably involves the highest number of fans and one that evokes huge emotions, both among football aficionados and those who care only about the biggest events. Drutex has been promoting football for 14 years, supporting the local I-league team Drutex- Bytovia Bytów. Apart from that we cooperated with the world-class football trio, Andrea Pirlo, Philipp Lahm and Jakub Błaszczykowski. Football is especially close to our heart, and our presence at the weekly magazine „Piłka Nożna” gala has confirmed it.’’ – says Adam Leik, the marketing director at Drutex.

We need to emphasize that the past year 2016 was exceptionally fruitful for Polish football – not only did the Polish national team qualify for the quarter-finals, but also we witnessed the return of a Polish club the Champion’s League after 20 years. The return that brought about a spectacular leap to the spring edition of the Europa League.

The coming gala is special – this year is the 25 anniversary of the first ceremony!

The gala will be broadcast live by Polsat Sport TV.