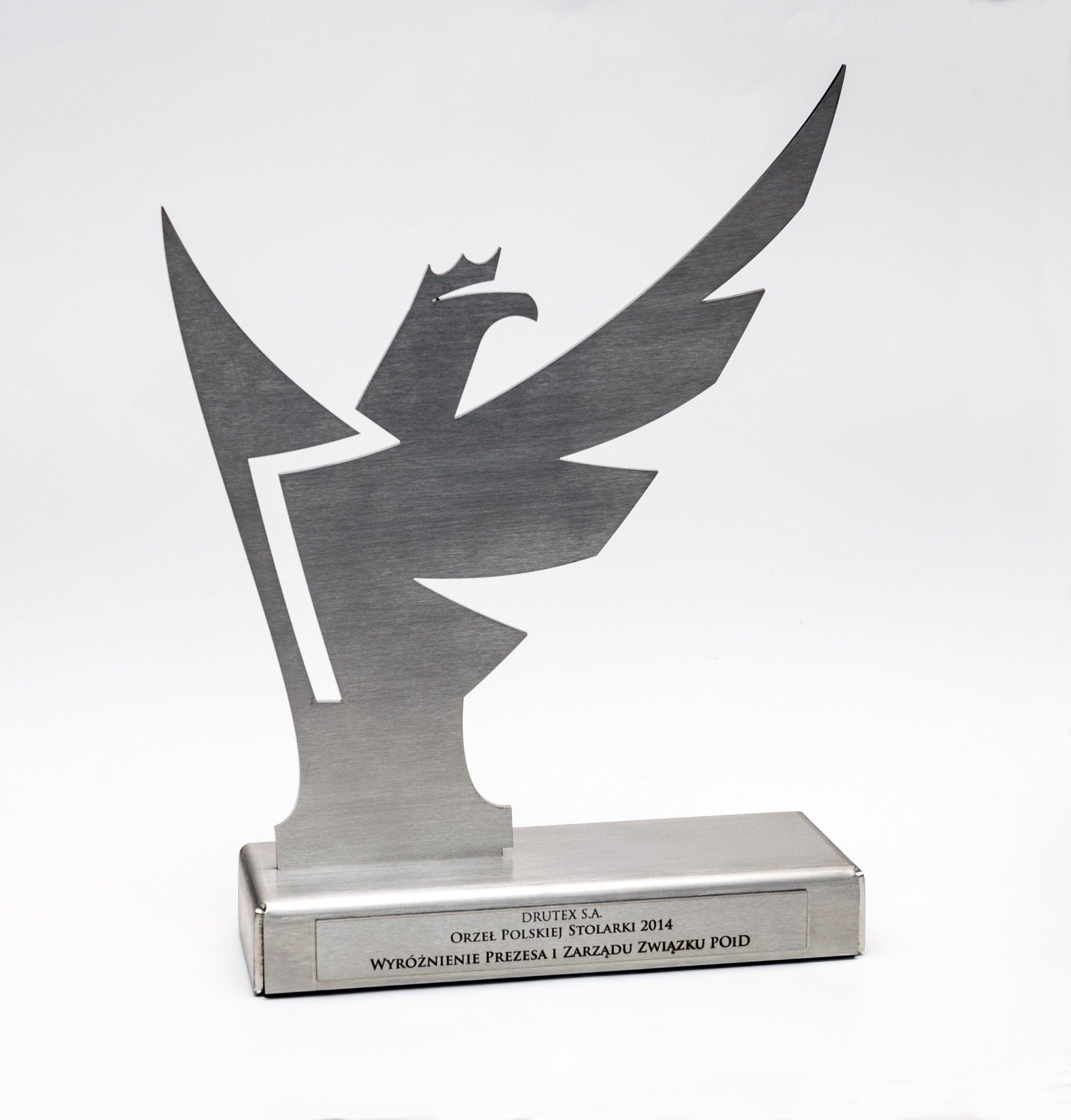 The Eagle of Polish Woodwork for DRUTEX

DRUTEX, the biggest producer of windows and doors in Europe,  informs that the company has been awarded ‘The Eagle of Polish Woodwork’ prize, given by The Polish Window and Door Association. The award reflects the appreciation for the company and DRUTEX S.A. president merits in the construction woodwork industry.

It has been two years since the prestigious awards - The Eagles of Polish Woodwork- have been given to people and Polish companies who have significantly contributed to the development of the domestic construction woodwork industry. This year prizes, awarded by The Polish Window and Door Association (PWDA), were given during a formal Gala of VI Polish Woodwork Congress.

DRUTEX president received the prize in ‘Award by the President of the PWDA’ category. The award reflects the appreciation for his contributions to the development of Polish construction woodwork industry, as well as for his active participation in actions carried out by the Association.