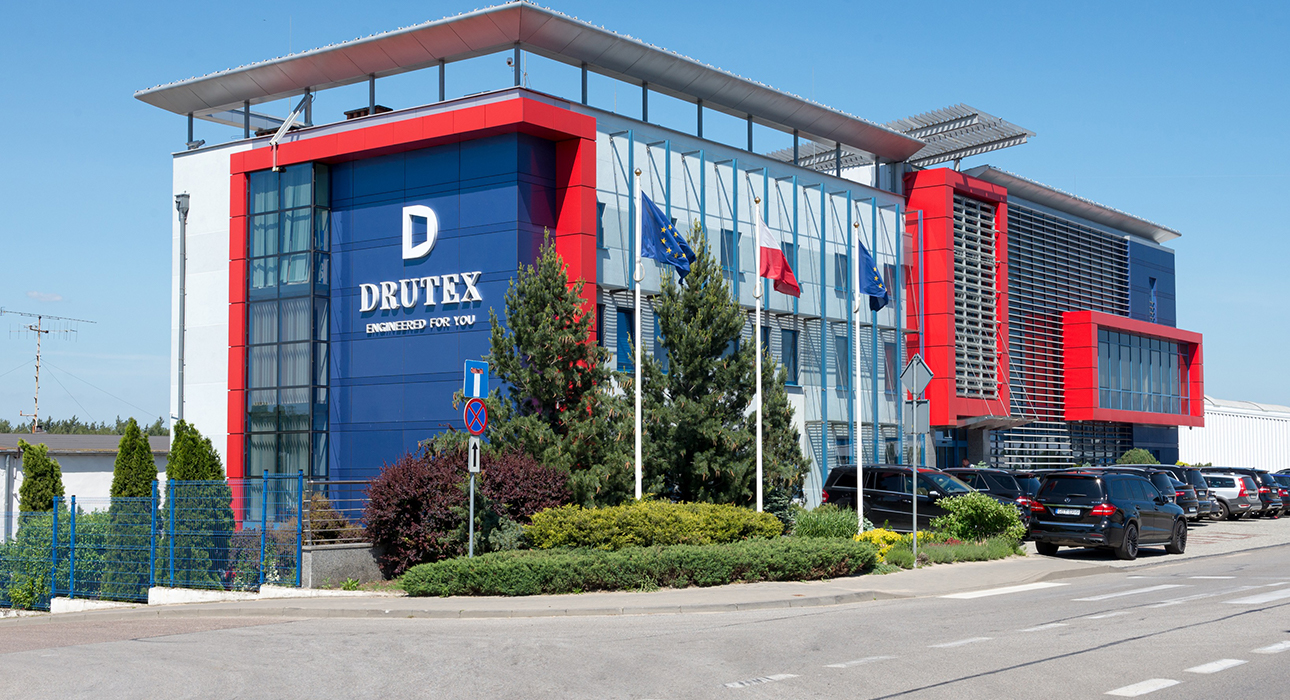 Since the beginning of the COVID-19 pandemic, unemployment is rising, and more companies are limiting employment. The situation in the labour market is not good. However, there are also companies which, in these difficult times, are dynamically developing and increasing employment. Bytovian Drutex, a leading manufacturer of windows, doors and blinds in Europe, currently plans to employ up to 400 additional personnel.

The increase in employment announced by Drutex, results primarily from the dynamically growing interest in the company's products, both in Poland and on international markets. This is the effect of investments made in the last few years, worth several hundred million zlotys, in modern production halls, an innovative machinery park and development of the sales network. As a result, not only has production increased capacity, but also new products and technological solutions were introduced to the offer.

“Despite the crisis affecting the global economy, our sales are growing dynamically. Once again, it turns out that a consistently implemented company development strategy, based on investments with modern technologies and the highest quality, brings the expected results.

Our commercial network is very diversified, it consists of several thousand entities around the world, so even sales fluctuations in any of the markets, even if caused by the current pandemic, do not cause any visible changes in the overall sales volume for the company. Even at this difficult time we are recording sales increases. The crisis seems to avoid us and we are in very good condition.” Leszek Gierszewski, President, Drutex SA.

The Bytów tycoon plans to employ several hundred supplemental workers. In addition to production employees, it is looking for industrial machinists, electronics specialists, IT specialists, electricians and sales representatives. The company offers not only an attractive salary, but also a wide ranging social package including kindergarten subsidies, multisport cards and an employee retirement program.

Only last year, Drutex allocated over PLN 130 million to investments. A production hall with an area of 14,000 square metres was built, in which was opened one of the most modern paint shops in Europe. A modern, automated injection moulding department was also launched and the machine park was significantly expanded with further innovative devices for the production of window and door furnishings. The company's sales increase also resulted in huge investments in its own vehicle fleet. Only this year, the company purchased 10 of the latest models of Scania trucks and 20 Mercedes Sprinter vehicles. Within two weeks, the fleet will expand by another 20 Mercedes Actros trucks.

Investments are reflected in the company's excellent financial results. In 2019, Drutex's sales revenues reached PLN 980 million, and net profit was PLN 98 million. These were increases of 7 and 15 percent respectively, compared to the same period in 2018.

Drutex is a company with traditions, operating on the market for 35 years, based 100 percent on Polish capital, founded and managed by Leszek Gierszewski. Currently the company employs over 3,000 employees and is one of the largest employers in the region.

In the era of global crisis caused by a pandemic, the company not only dynamically develops, but also helps those who need this help the most. The President of Drutex SA has donated over PLN 2 million for renovations, retrofitting modern medical equipment and personal protective equipment to several dozen hospitals in Poland. He also initiated the nationwide campaign “Together We Stand". Dozens of partners joined and the total value of help is over PLN 48 million.

“We help from the heart. The common human need is to support those on the front lines: doctors, nurses, paramedics, lab technicians and all other healthcare professionals. We feel that it is our duty.” Leszek Gierszewski.

DRUTEX – the best employer
Our company has won the second edition of the Poland's Best Employers 2022 ranking in the Construction category.
More